Gorgeous, multi-ethnic cast with impressive credits (see details on IMDb) already on board. With a campy sense of humor and plenty of blood and suspense, Zombie Ted is destined to be a hit with zombie movie fans world-wide. Synopsis: Ted’s pretty sure he’s just got a "skin thing" he picked up on his trip to The Caribbean, but his well-meaning friends, unhealthy coworkers and hilariously dysfunctional family members aren’t so sure… and they aren’t so helpful either. Adding insult to injury, Ted seeks out an Austrian Psychoanalyst with issues of his own who specializes in Disorders of the Paranormal to help him with his problems, and he might have walked out in the first session, but it’s hard to stay away when the woman of your dreams is in Group Therapy with you. Even if she does have fangs and a penchant for blood. Join the Zombie Ted family and help bring a zombie movie to the big screen by donating one dollar or more to the Kickstarter campaign today. 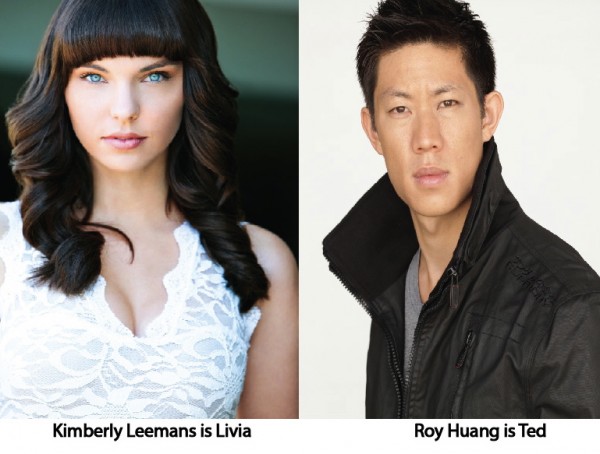