Skip to content
By zombies06/2017Books e-books EntertainmentLeave a Comment on Z Towers: An Apocalyptic Plague, Made in the USA
Tyson starts his day like any other, working at the most recognizable skyscraper in New York city. The day takes an unpredictable turn as the building is suddenly placed under a military quarantine. The containment is due to the mysterious release of a rapidly spreading biological agent which turns those infected into ravenous zombies.

In an attempt to survive, he and a few colleagues clumsily navigate their way through a maze of deadly encounters with infected, flesh hungry co-workers. As they try to escape the clutches of death, they unwittingly discover that the infecting agent was intentionally unleashed to cover up a controversial weapons program which was secretly being developed inside the building’s laboratory.

Join Tyson and his friends on their terrifying and emotional quest for justice and freedom as they make their way through Z Towers! 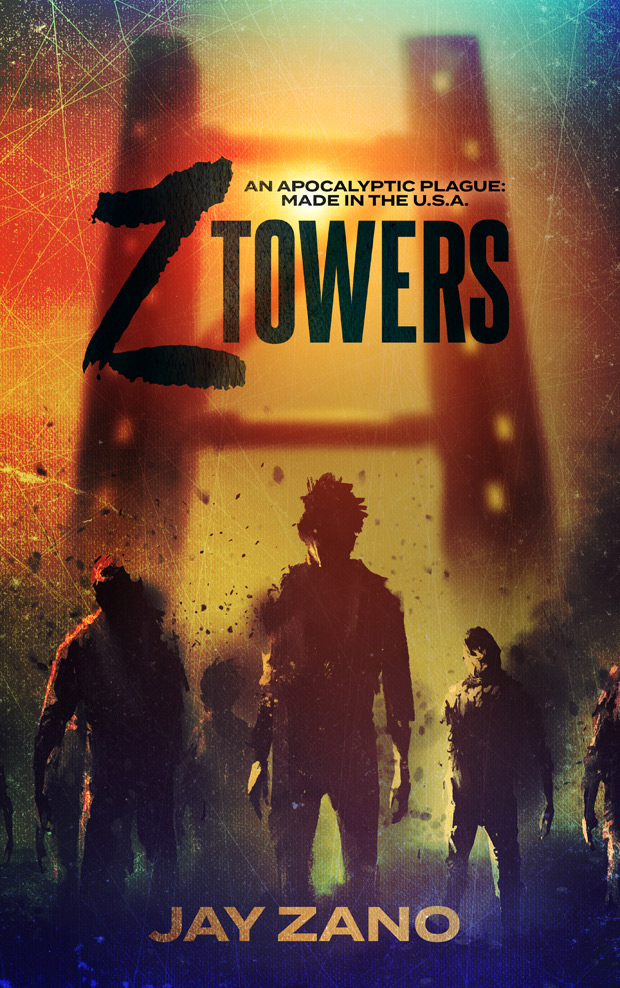