Skip to content
By zombies11/2013Books e-booksLeave a Comment on What Became of Her
What Became of Her is a suspenseful zombie thriller that follows the story of an undead adolescent whose romance with a teenage mental patient is thwarted by the lethal mission she’s been resurrected to carry out. Forget The Walking Dead, this is the Heartbreaking Dead. Added bonus: the creep factor is offset by pop-culture references to everything from Chris Brown to the Kardashians… which may actually be even scarier.
Social Marketing Message: Meet Artemis, dubbed the Living Dead Girl by a world about to learn exactly What Became Of Her. Sadly, they’ll learn far too late that the only thing worse than a woman scorned is a teenage zombie with a purpose. What Became Of Her, the debut novel from Charlie Mason. 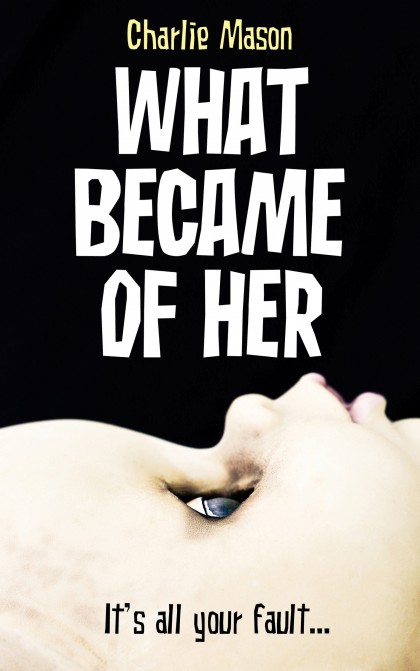