Skip to content
By zombies05/2012Books e-booksLeave a Comment on Through The Killing Glass: Alice in Deadland Book II

More than two years have passed since Alice followed a Biter with bunny ears down a hole, triggering events that forever changed her life and that of everyone in the Deadland. The Red Guards have been fought to a standstill; Alice has restored some measure of peace between humans and Biters; and under Alice, humans have laid the foundations of the first large, organized community since The Rising- a city called Wonderland.

That peace is shattered in a series of vicious Biter attacks and Alice finds herself shunned by the very people she helped liberate. Now she must re-enter the Deadland to unravel this new conspiracy that threatens Wonderland. Doing so will mean coming face to face with her most deadly adversary ever- the Red Queen.. 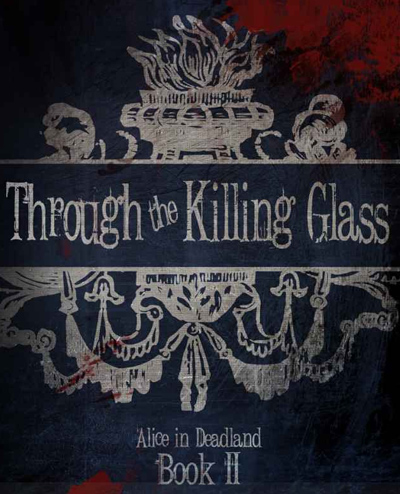