Skip to content
By zombies02/2014Games Playstation Games Video GamesLeave a Comment on The Walking Dead: The Game
The Biggest Zombie Franchise the World Has Seen. Telltale’s The Walking Dead is set in the same world as Robert Kirkman’s award-winning comic book series. This Game of the Year collection includes all five episodes of Season One of The Walking Dead and includes ‘400 Days’, a special episode that was previously available only as downloadable content. Telltale’s The Walking Dead is made up of five episodes that each won numerous high-score accolades and editor’s choice awards. Together, as one season, they won over 90 Game of the Year Awards from around the world, plus prestigious BAFTA Awards, proving that a zombie game didn’t need to be all about guns, and that gamers would respond fanatically to a deeply emotional story that would leave them craving more. 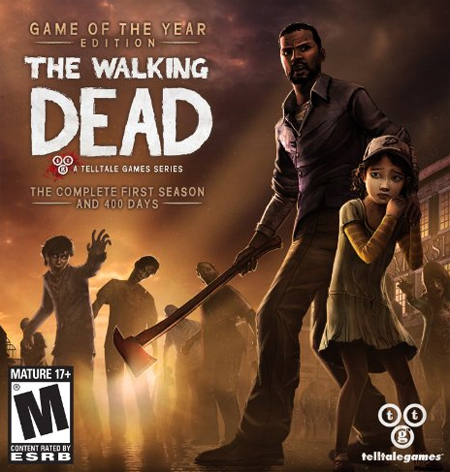 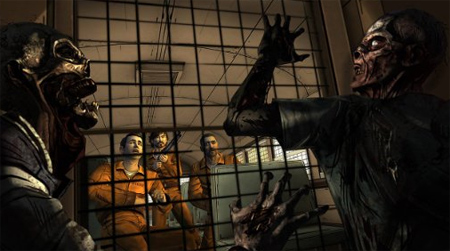 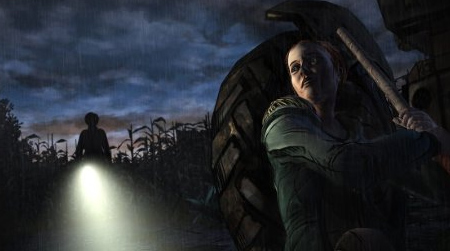