Shaun of the Dead is a 2004 British zombie comedy directed and co-written by Edgar Wright, and co-written and starring Simon Pegg alongside Nick Frost. Pegg plays Shaun, a man attempting to get some kind of focus in his life as he deals with his girlfriend, his mother and stepfather. At the same time, he has to cope with an apocalyptic uprising of zombies. 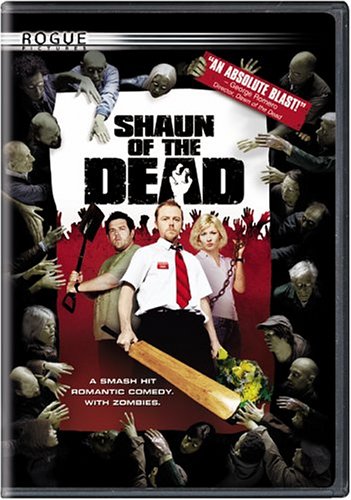 One Reply to “Shaun of the Dead [Blu-ray/DVD]”