Is the enemy of my enemy my friend, or should I totally annihilate them both…?

"Once Bitten, Twice Die", by Antony J. Stanton.
Do you think you are familiar with zombies? Think again.
If you believed you knew vampires, you know nothing.
Do you feel ready for Armageddon? You couldn’t be further from the truth.

A cure for dementia has disastrously failed. Patients are left crazed, infectious and enraged. The ensuing carnage quickly spreads the disease, and civilisation is decimated. On London’s outskirts a military base shelters some survivors. The soldiers within must battle against the infected who now roam unchallenged. Tensions are high, relationships fraught, death commonplace.

But if they thought the end of the world was bad enough, their troubles have only just begun…

An ancient menace has long existed in secret alongside humanity – a vampire clan, which has recently encountered the soldiers. Now is their time to emerge from the shadows. First though they have to overcome their own problems. They too have to fight for survival against the infected, and they violently disagree on their approach towards the humans.

Hostilities are rising. It’s only a matter of time now… In an uncertain world where life is a privilege not an entitlement, only one thing is certain – there will be blood!

“A knockout first novel, very unpredictable. An exciting, new angle on a well-loved genre."
– T. Teodorczuk, London, Evening Standard
Available through www.oncebittentwice.com, and on Amazon in paperback, or ebook. 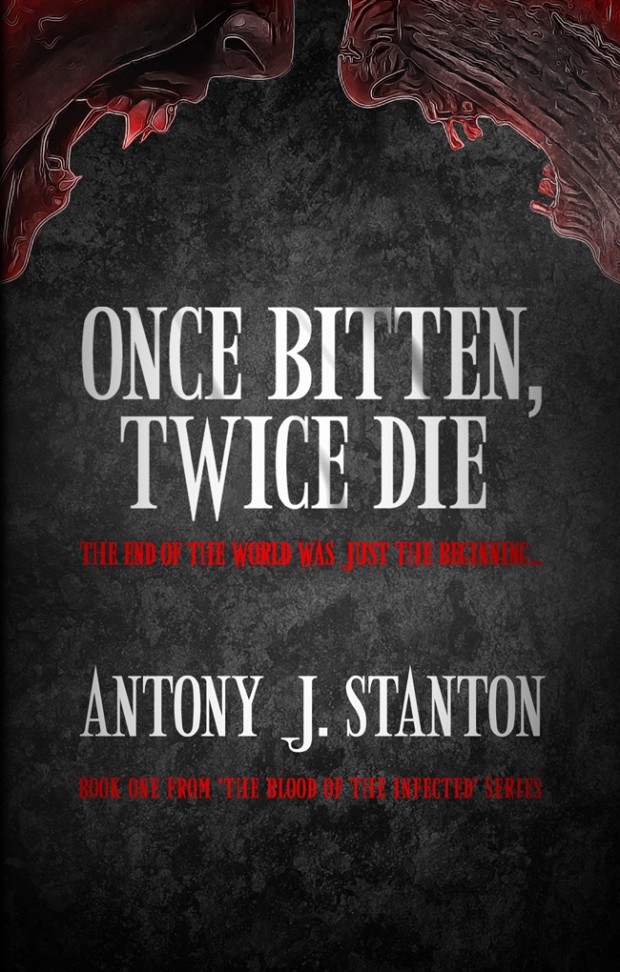 One Reply to “Once Bitten, Twice Die”