Dead Effect is an indie sci-fi FPS, situated aboard the ESS Meridian spacecraft. You play as an elite soldier, a member of Unit 13. Something’s gone terribly wrong and the crew have turned into aggressive bloodthirsty zombies. It’s up to you to find out what happened! You won’t be alone though. The melodious voice of Professor Wagner, one of the ship’s scientists, will accompany you on your journey. There are many areas just waiting to be explored and dangerous mutated enemies crawling around the ship, lurking on every corner. Don’t worry, you won’t have to fight them with your bare hands. Every foe can be dismembered by one of the many upgradeable weapons.

The game offers fun, action-packed gameplay. Its claustrophobic horror setting is supplemented not only by gore but also by humor, an interesting single-player plot and intense background music. It includes variety of frightening foes, boss battles, special player abilities, hacking minigame and lots of raw meat flying around you in slow-motion.
If you’re the type of player that fondly thinks back to the golden age of first-person shooters, which put fun above everything, this game will surely bring a smile to your face with its ‘old-school’ atmosphere. 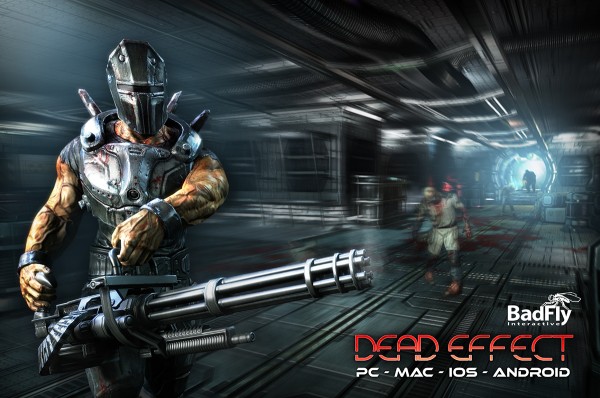 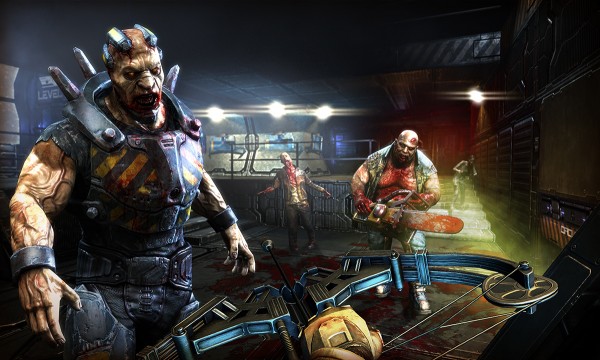 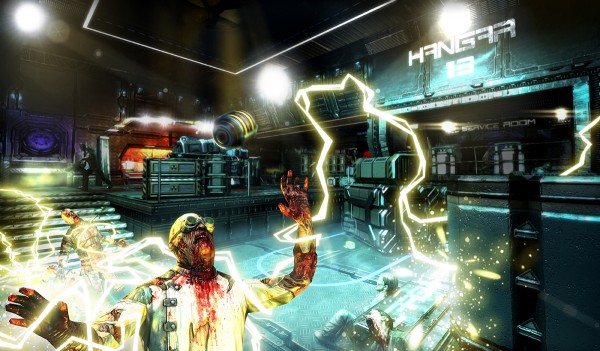