Skip to content
By zombies02/2015Entertainment Movies & Video Zombie Articles & ProjectsLeave a Comment on Dead City, a Zombie-Noir Movie
A film noir taking place in the 1950s, with zombies! A film whose hero is a living dead detective! A film about a segregationist society, where dead people are harassed and discriminated!

This 5/6 minutes short-movie gives you an original version of our favorite zombies. In this film, zombies are not flesh-eating monsters. Of course, they’re dead. But their mind didn’t change. They still are the same people, stuck in a rotting body. And indubitably, this doesn’t please everyone.

Created by two students at Luc Besson’s « École de la Cité », Dead City mixes zombie movies and film noir, keeping the inherent specificities of both to create a brand new genre. From Zombie Movie, it shares stories about the undead and some of its topics (the discrimination, in particular). From Film Noir, it takes its atmosphere, its context ( the american 50’s).

Dead City will be shot this March, with the support of the Make-Up Forever Academy of Paris, whose students are already working on zombie make-up. If you find this movie interesting, you can support it on: touscoprod.com/en/deadcity. 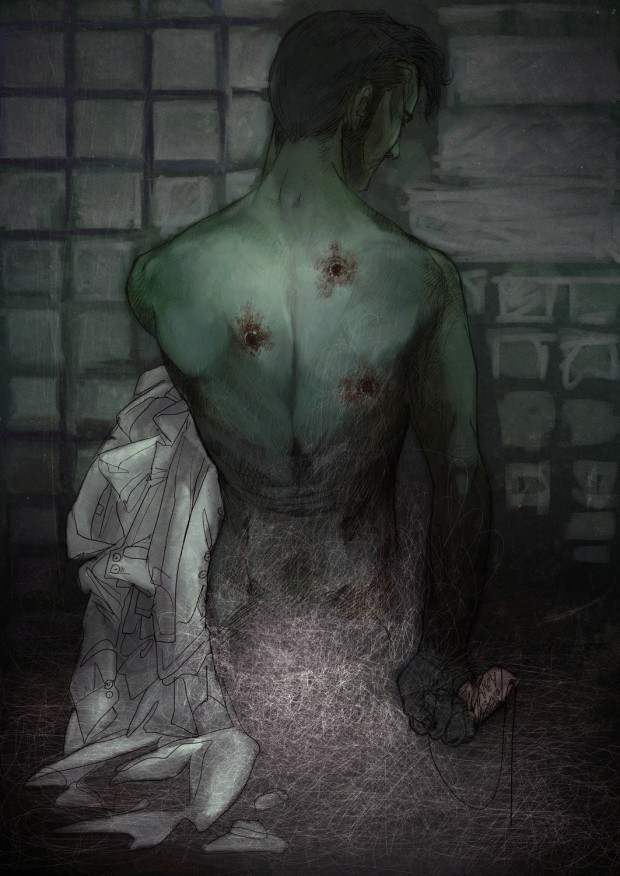